Flush with $3 million in counterfeit bills, a pair of small-time criminals hope to make the big time by trading it in for a cool million in authentic cash. However, when the trade goes awry, three men end up murdered- one a cop with a vengeful sister–and the hapless buddies find themselves caught between the police and mob hit men after the money. 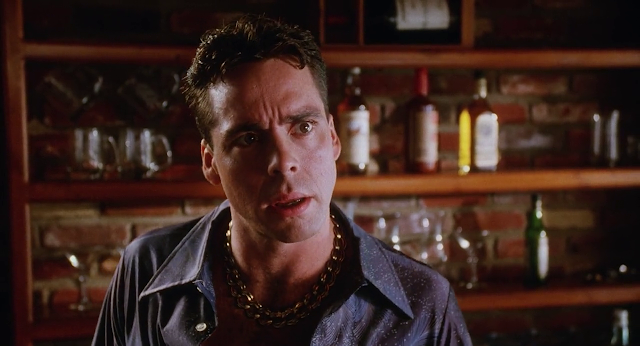 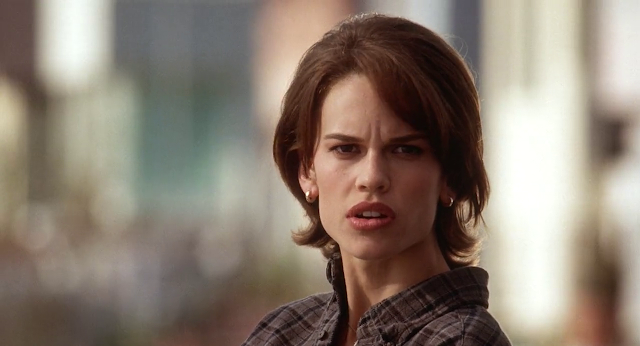 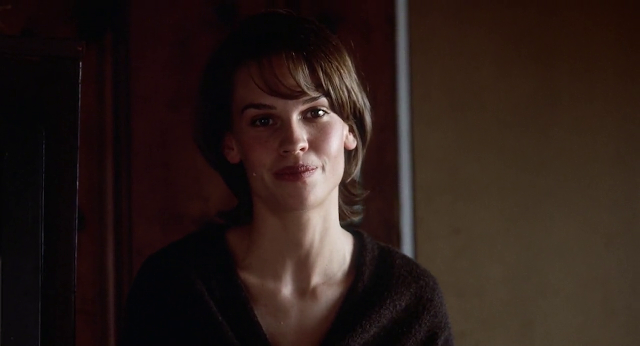