Killer Elite is a 2011 action thriller film starring Jason Statham, Clive Owen, and Robert De Niro. The film is based on the 1991 novel The Feather Men by Sir Ranulph Fiennes and is directed by Gary McKendry.

Based on a shocking true story, Killer Elite pits two of the world’s most elite operatives—Danny, an ex-special ops agent, and Hunter, his longtime mentor—against the cunning leader of a secret military society. Covering the globe from Australia to Paris, London, and the Middle East, Danny and Hunter are plunged into a highly dangerous game of cat and mouse—where the predators become the prey.

The film, which had a gala-premiere at the 36th Toronto International Film Festival on 10 September 2011,[7] has received negative reviews from critics. Rotten Tomatoes maintains Killer Elite with a 27% approval rating with the consensus stating: “A rote, utterly disposable Jason Statham vehicle that just happens to have Clive Owen and Robert De Niro in it.”[8] Conversely, Roger Ebert gave it 3 stars out of 4, calling it director Gary McKendry‘s “impressive debut”, noting he “understands that action is better when it’s structured around character and plot, and doesn’t rely on simple sensation.”[9] 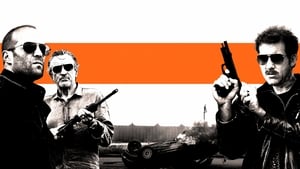 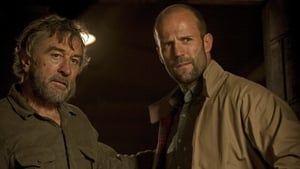 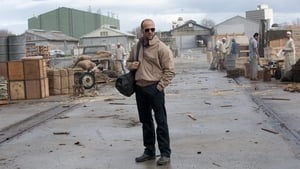 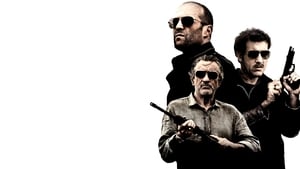 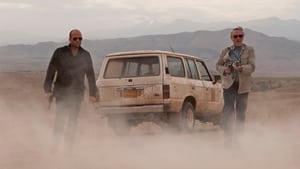