Kaamyaab (transl. Successful, English title: Round Figure) is a 2018 Indian Hindi-language drama film directed and written by Hardik Mehta, and produced by Red Chillies Entertainment and Drishyam Films. The film stars Sanjay Mishra and Deepak Dobriyal with Isha Talwar, Nasirr Khan and Sarika Singh appearing in supporting roles. It is the story of a washed up “side-actor” of Hindi movies, who wants to make a comeback with a memorable role so that he can complete a record figure of acting in 500 films.

Kaamyaab The human drama is based on an interesting premise of a seasoned character actor who decides to come out of retirement and begin a quest for a record of some sorts, that elusive 500th role, the one for which he shall be remembered forever. 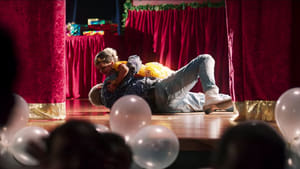 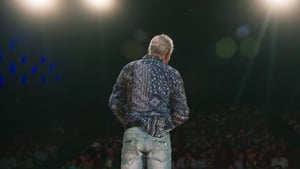 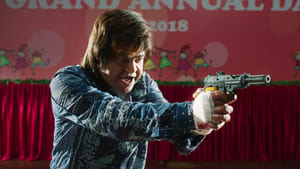 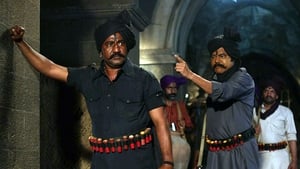 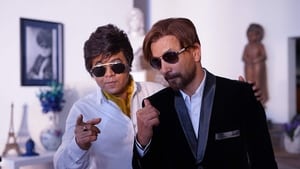 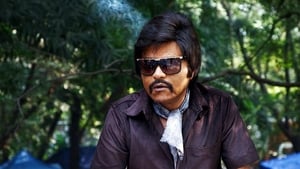 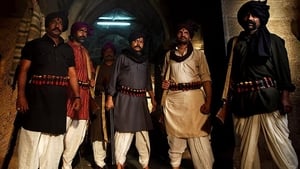 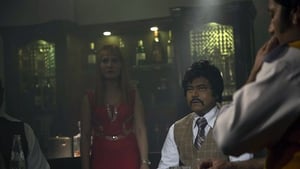 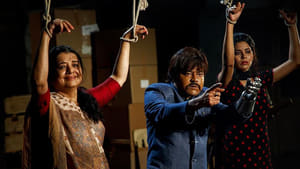 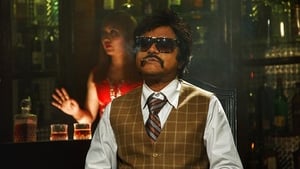