Earth is decimated after intergalactic tyrant Darkseid has devastated the Justice League in a poorly executed war by the DC Super Heroes. Now the remaining bastions of good – the Justice League, Teen Titans, Suicide Squad and assorted others – must regroup, strategize and take the war to Darkseid in order to save the planet and its surviving inhabitants. 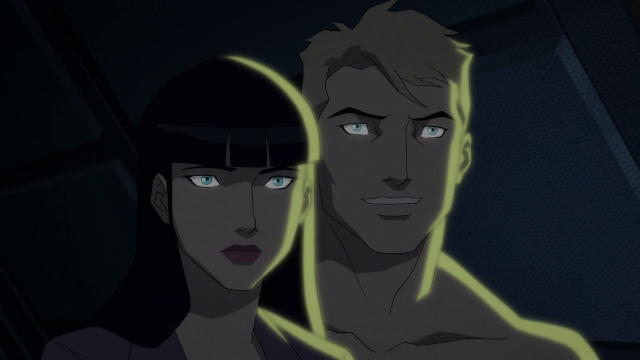 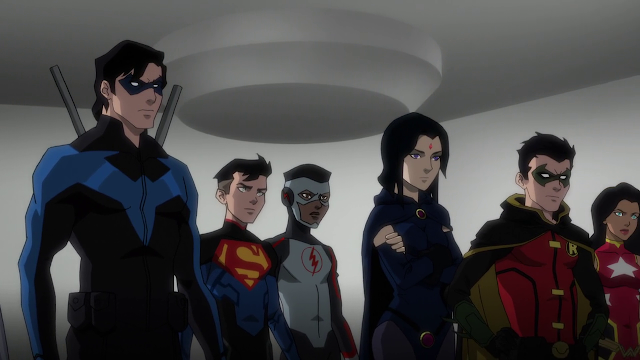 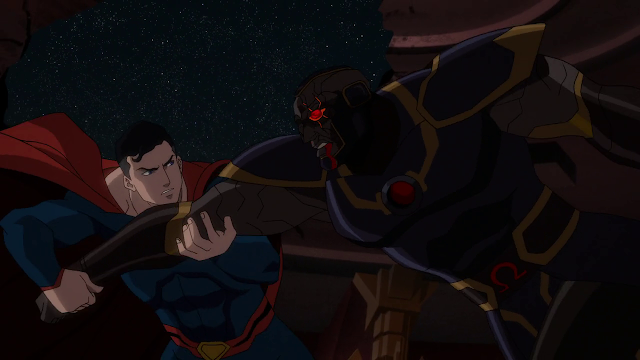 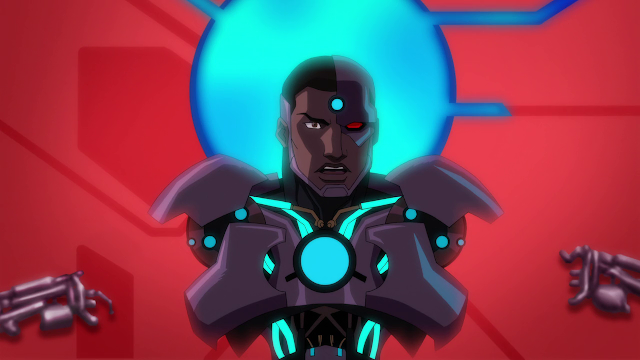 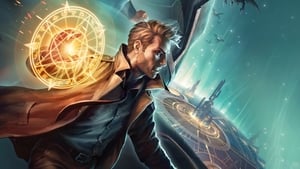 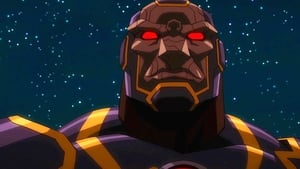 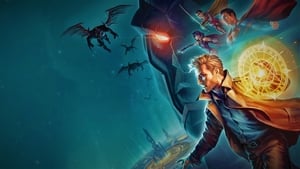