He knows no fear. He knows no danger. He knows nothing.Mar. 14, 2003UK88 Min.PG
Your rating: 0
5 1 vote
ActionAdventureComedyDual Audio MoviesHollywood Movies

Johnny English (tagline in some countries as “Little Brother of James Bond“) is a 2003 spy action comedy film directed by Peter Howitt and written by Neal Purvis, Robert Wade, and William Davies. It is a British-French venture produced by StudioCanal and Working Title Films and distributed by Universal Pictures.

Starring Rowan Atkinson in the title role, Natalie Imbruglia, Ben Miller, and John Malkovich, it is the first installment of the Johnny English film series and serves as a parody/homage to the spy genre, mainly the James Bond film series as well as Atkinson’s Mr. Bean character. The character is also related to Atkinson’s bumbling spy character from a series of adverts in the United Kingdom for Barclaycard in the 1990s.

Released theatrically in the United States on 18 July 2003, the film met with mixed reviews from critics but was commercially successful, having grossed $160 million worldwide against a budget of $40 million.[1] The film was released in the United Kingdom on 11 April 2003 and topped the country’s box office for the next three weekends, before being overtaken by X2.[3][4][5] Due to its commercial success, it was followed by two sequels, Johnny English Reborn and Johnny English Strikes Again, in 2011 and 2018, respectively.

A lowly pencil pusher working for MI7, Johnny English is suddenly promoted to super spy after Agent One is assassinated and every other agent is blown up at his funeral. When a billionaire entrepreneur sponsors the exhibition of the Crown Jewels—and the valuable gems disappear on the opening night and on English’s watch—the newly-designated agent must jump into action to find the thief and recover the missing gems. 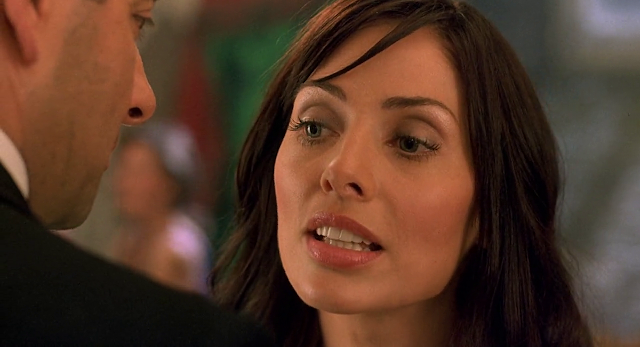 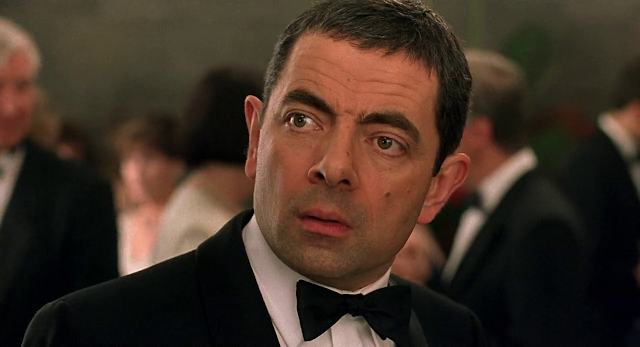 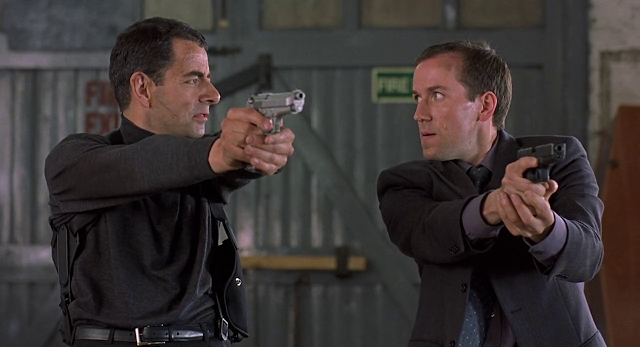 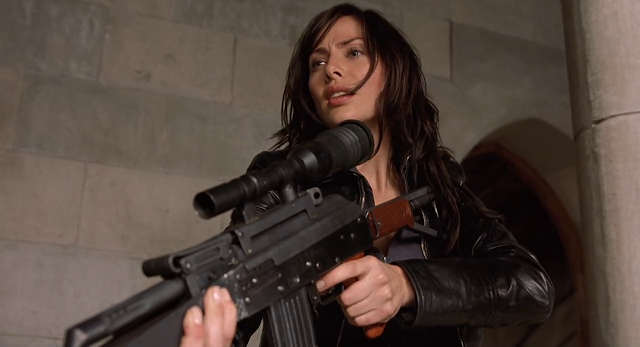 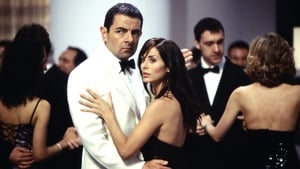 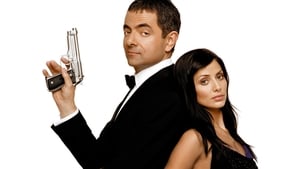 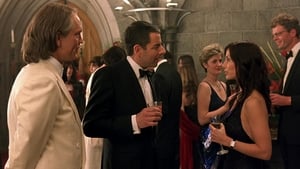