Jawaani Jaaneman is a 2020 Indian Hindi-language comedy-drama film directed by Nitin Kakkar, and produced by Jackky Bhagnani, Deepshikha Deshmukh, Jay Shewakramani and lead actor Saif Ali Khan under the banners of Pooja Entertainment, Black Knight Films and Northern Lights Films. It stars Saif Ali Khan as a 40 year-old father and debutant Alaya Furniturewala as his daughter, alongside Tabu. The film revolves around Jazz, a property broker and party animal in London, who has to confront a daughter he never knew he had, who is also pregnant.

Principal photography of the film took place from 14 June to 24 August 2019 in London, England. It was theatrically released in India on 31 January 2020 to mixed-to-positive reviews.[1] It grossed ₹45 crore worldwide to emerge as one of Khan’s more successful small-budget films.

Jawaani Jaaneman The carefree life of a 40-year-old playboy comes to a standstill when he comes to know that he has a 20 something-year-old daughter. 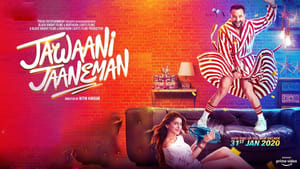 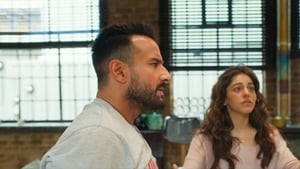 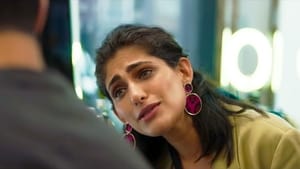 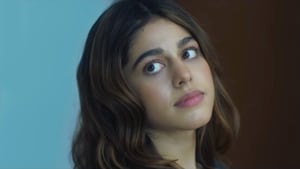 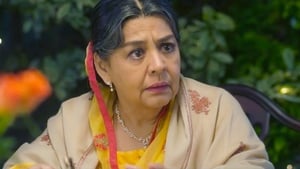