Instant Family was released in the United States on November 16, 2018. It grossed over $120 million worldwide, and was called an “earnest, heartwarming comedy” by critics, who also praised the performances.[3]

When Pete and Ellie decide to start a family, they stumble into the world of foster care adoption. They hope to take in one small child but when they meet three siblings, including a rebellious 15 year old girl, they find themselves speeding from zero to three kids overnight. 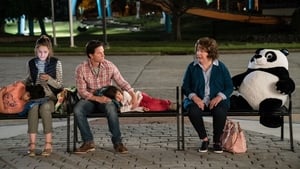