Insidious The Last Key is a 2018 American supernatural horror film directed by Adam Robitel and written by Leigh Whannell. It is produced by Jason Blum, Oren Peli, and James Wan. It is the fourth installment in the Insidious franchise, and the second in the chronology of the story running through the series. Starring Lin Shaye, Angus Sampson, Leigh Whannell, Spencer Locke, Caitlin Gerard, and Bruce Davison, the film follows parapsychologist Elise Rainier as she investigates a haunting in her childhood home.

Talks for a fourth installment in the franchise began in June 2015, with Whannell saying the next film would take place shortly before the first film. In May 2016, it was announced that Chapter 4 would have an October 2017 release date with Whannell writing, Blum, Peli, and Wan producing, Robitel directing, and Shaye returning to reprise her role as Elise Rainier. Principal photography began in August 2016 and ended the following month.

Insidious The Last Key was released in the United States on January 5, 2018, by Universal Pictures. It grossed $167 million worldwide, the highest of the franchise, and received mixed reviews, with praise for Shaye’s performance but some critics stating that the franchise had run its course.[2]

Parapsychologist Elise Rainier and her team travel to Five Keys, NM, to investigate a man’s claim of a haunting. Terror soon strikes when Rainier realizes that the house he lives in was her family’s old home. 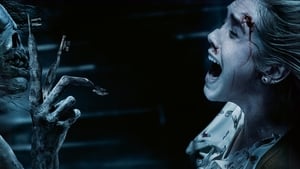 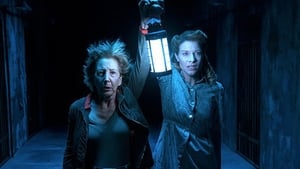 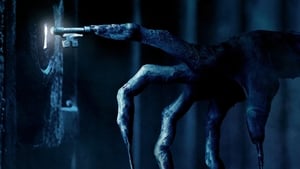 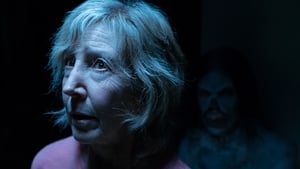