Insidious Chapter 3 is a 2015 supernatural horror film written and directed by Leigh Whannell in his directorial debut. The film is a prequel to the first two films and the third installment in the Insidious franchise. The film stars Dermot Mulroney and Stefanie Scott, with Angus Sampson, Whannell, and Lin Shaye reprising their roles from the previous films.

By September 2013, a third installment in the Insidious series was announced, with Whannell signed on to return as writer and Jason Blum and Oren Peli set to produce. Screen Rant reported that the third film would not focus on the Lamberts, but on a new family and story, and would not connect to the last scene in the second film. Principal photography began on July 9, 2014, in Los Angeles under the title “Into The Further”, on a scheduled 29-day shoot. Filming wrapped on August 18, 2014.

Insidious Chapter 3 was released on June 5, 2015, received mixed reviews from critics and grossed $113 million against a budget of $11 million. A sequel, Insidious: The Last Key, was released in January 2018.

A twisted new tale of terror begins for a teenage girl and her family and revealing more mysteries of the otherworldly realm, ‘The Further’. 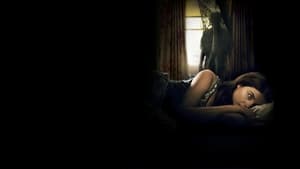 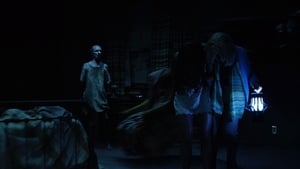 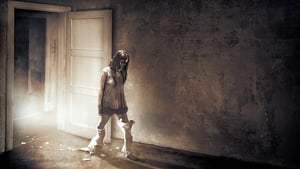 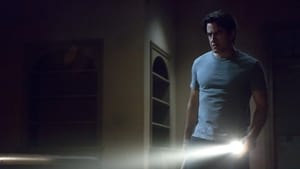