It will take what you love most.Sep. 12, 2013USA106 Min.PG-13
Your rating: 0
8 1 vote
Dual Audio MoviesHollywood MoviesHorrorThriller

Insidious Chapter 2 is a 2013 American supernatural horror film directed by James Wan. The film is a sequel to 2010’s Insidious, the second installment in the Insidious franchise, and the fourth in terms of the series’ in-story chronology. The film stars Patrick Wilson and Rose Byrne, reprising their roles as Josh and Renai Lambert, a husband and wife who seek to uncover the secret that has left them dangerously connected to the spirit world.

The haunted Lambert family seeks to uncover the mysterious childhood secret that has left them dangerously connected to the spirit world. 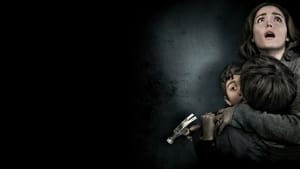 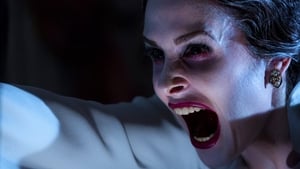 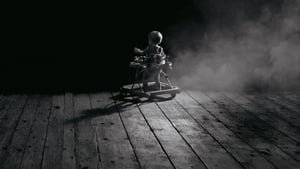 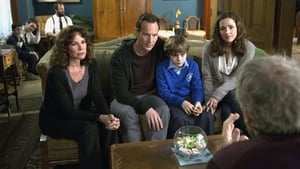