Identity While the plot is not a direct adaptation of Agatha Christie‘s 1939 whodunit And Then There Were None (which was adapted for feature films in 1945, 1965, 1974, 1987 and 1989), the story draws from the structure of the novel. Ten strangers arrive at an isolated hotel, become temporarily cut off from the rest of the world, and are mysteriously killed off one by one. Several events which take place in the hours before the characters’ arrival are introduced at key moments in the film using reverse chronology structure.

Complete strangers stranded at a remote desert motel during a raging storm soon find themselves the target of a deranged murderer. As their numbers thin out, the travelers begin to turn on each other, as each tries to figure out who the killer is. 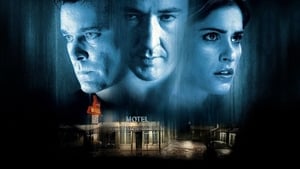 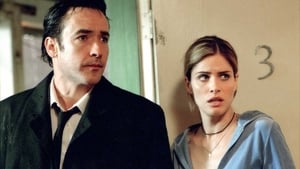 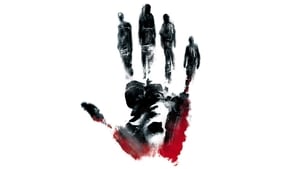 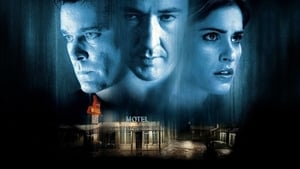