Hours is a 2013 American thriller film directed and written by Eric Heisserer. The film stars Paul Walker, Genesis Rodriguez, TJ Hassan, Shane Jacobsen, and Judd Lormand. The film premiered on March 10, 2013 at the South by Southwest Film Festival in the Topfer Theatre in Austin, Texas. It went on general release on December 13, 2013, in which it was considered a posthumous release after Paul Walker’s death on November 30, 2013.

A father struggles to keep his infant daughter alive in the wake of Hurricane Katrina. 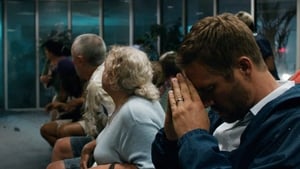 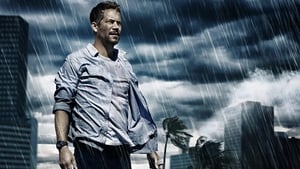