Every Girl is Frightened the Night Before Her Wedding, but this Time... There's Good Reason!Sep. 12, 1980USA94 Min.R
Your rating: 0
7 1 vote
Hollywood MoviesHorror

He Knows You’re Alone (also known as Blood Wedding) is a 1980 American slasher film directed by Armand Mastroianni, written by Scott Parker, and starring Caitlin O’Heaney, Don Scardino, Elizabeth Kemp, Tom Rolfing, and Tom Hanks in his feature film debut. The plot follows a soon-to-be bride who is stalked by a killer the weekend before her wedding.

Shot in Staten Island, New York in 1979, He Knows You’re Alone has been credited for being one of the first horror films inspired by the success of Halloween (1978) and shares a number of similarities with the previous hit.

A reluctant bride to be is stalked by a serial killer who only kills brides and the people around them. While her friends get whacked one by one, a hard boiled renegade cop whose bride had been killed years before tries to hunt him down before it is too late. Meanwhile, the bride has to figure out if it is all in her imagination or not, aided by her ex-boyfriend… 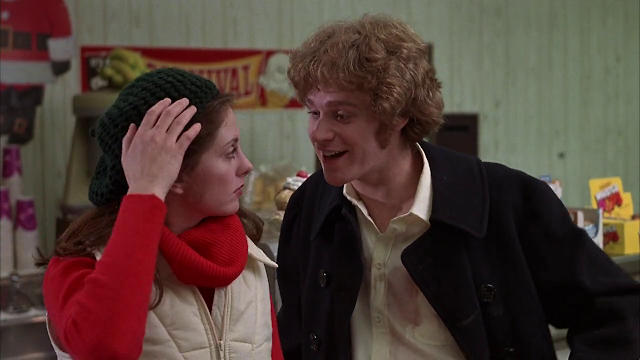 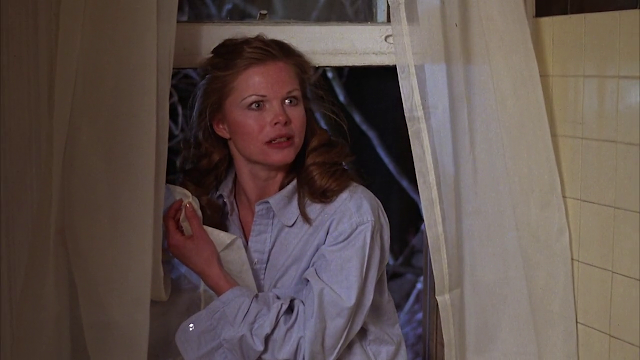 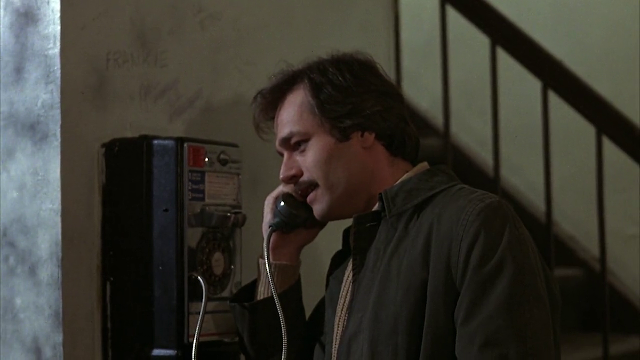 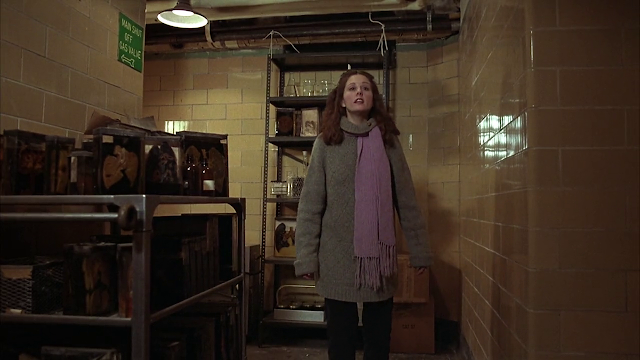 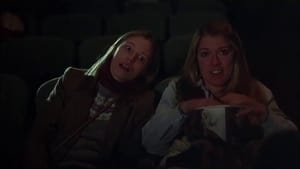