Guilty is a 2020 Indian Hindi-language drama film directed by Ruchi Narain and written by Ruchi Narain, Kanika Dhillon and Atika Chohan.[1] Starring Kiara Advani and several others, the film follows the story of a songwriter whose boyfriend is accused of rape during the era of #MeToo.[2] The film is the first production venture of Dharmatic, the digital arm of Karan Johar‘s Dharma Productions.[3] It was released on 6 March 2020 on Netflix.[4][5]

Guilty A young woman from a small town accuses the college heartthrob of sexual assault. 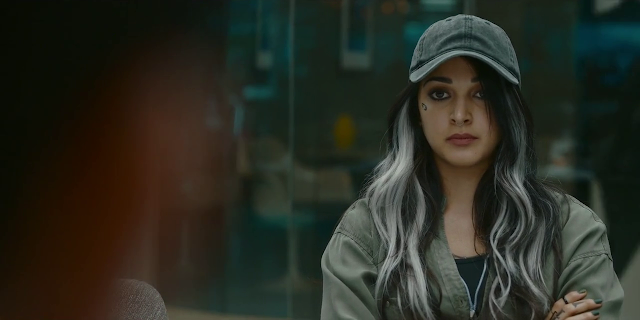 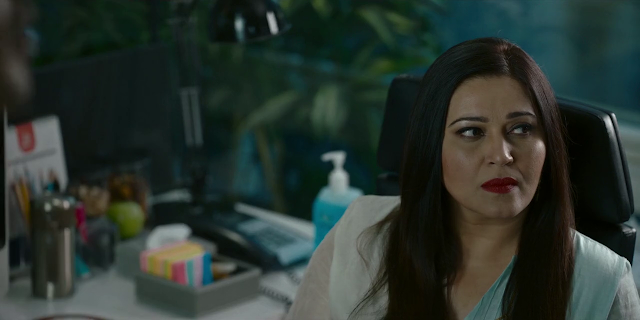 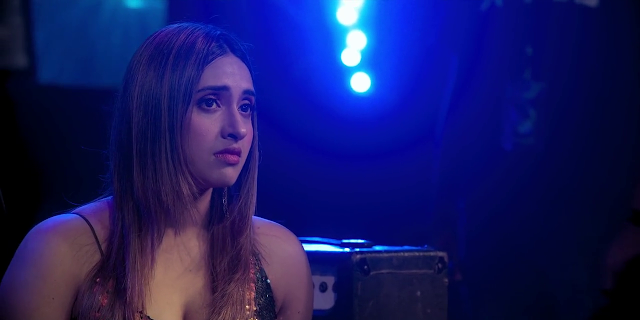 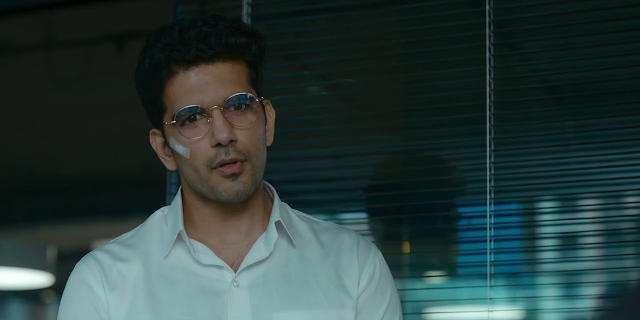 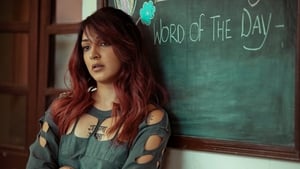 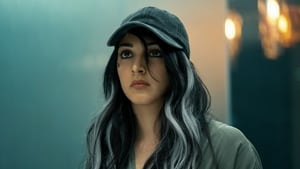