The Devil is in the RetailSep. 07, 2019UK100 Min.R
Your rating: 0
5 1 vote
ComedyDramaDual Audio MoviesHollywood Movies

Greed had its world premiere at the Toronto International Film Festival on 7 September 2019, and was released in the United Kingdom on 21 February 2020 by Sony Pictures Releasing International.

A retail billionaire’s 60th birthday party is celebrated in an exclusive hotel on the Greek island of Mykonos. 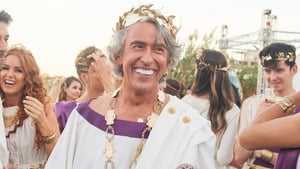 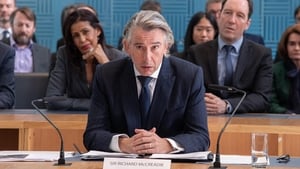 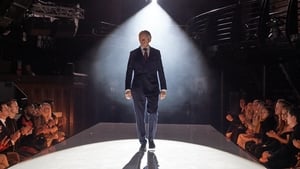 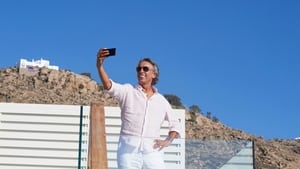