Fit to Kill is a 1993 action adventure film starring Dona Speir, Roberta Vasquez, Cynthia Brimhall, Julie Strain, Bruce Penhall, Chu Chu Malave and Geoffrey Moore. It was written and directed by Andy Sidaris and it’s the eighth installment in the Triple B series.

Fit to Kill Buxom do-gooders Donna and Nicole set out to reclaim the stolen Alexa diamond from its hiding place in Russia … only to run into their nemesis, Martin Kane. 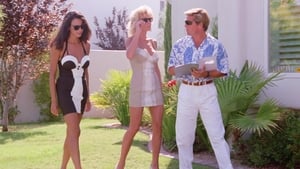