Fear is a 1996 American psychological thriller film directed by James Foley and written by Christopher Crowe. It stars Mark Wahlberg, Reese Witherspoon, William Petersen, Alyssa Milano, and Amy Brenneman. It revolves around a wealthy family whose seemingly perfect life is threatened when their teenage daughter begins dating an attractive and mysterious young man.

The film was largely derided by critics upon its release but became a sleeper hit in the spring of 1996, grossing $20 million at the U.S. box office. It has since become a cult film, while at the same time launching teen idol status for its two young leads, who were romantically linked at the time of the movie’s premiere.[1] Wahlberg was nominated for the MTV Movie Award for Best Villain.[2]

The film’s executive producer, Brian Grazer, described it as “Fatal Attraction for teens” – a loose recollection in which Wahlberg and Witherspoon have the Glenn Close and Michael Douglas roles, respectively, while Petersen is in Anne Archer‘s. 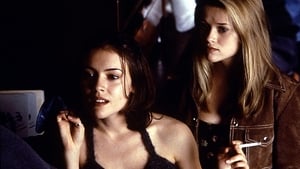 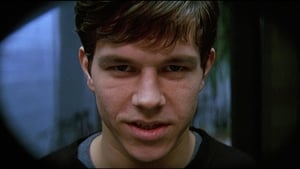