Fantastic Four (styled as FANT4STIC) is a 2015 American superhero film based on the Marvel Comics superhero team of the same name. It is the third and final theatrical Fantastic Four film to be produced and distributed by 20th Century Fox and a reboot of the Fantastic Four film franchise. Directed by Josh Trank, who co-wrote the screenplay with Jeremy Slater and Simon Kinberg, the film stars Miles Teller, Michael B. Jordan, Kate Mara, Jamie Bell and Toby Kebbell. In Fantastic Four, the team must learn to harness their superhuman abilities gained from an alternate universe to save Earth from a friend turned enemy.

After Fantastic Four: Rise of the Silver Surfer disappointed at the box office, Fox announced plans to reboot the franchise and development of the film began in 2009. Trank was hired to direct in July 2012 and the principal characters were cast in January 2014. Principal photography began in May 2014 in Baton Rouge, Louisiana and lasted for two months. Dissatisfied with the production, Fox executives mandated reshoots, which took place in January 2015.

Fantastic Four premiered at Williamsburg Cinemas in New York City on August 4, 2015, and was released on August 7 in the United States. The film was widely panned by critics, who criticized its screenplay, directing, lack of humor, inconsistent tone, visuals, slow pace and unfaithfulness to the source material. Trank himself has also voiced his displeasure with the final film, blaming studio interference and has since disowned the film. It was a box office bomb,[4][5] grossing $168 million worldwide against a production budget of $155 million and losing up to $100 million. At the 36th Golden Raspberry Awards, it won in the categories for Worst Director, Worst Prequel, Remake, Rip-off or Sequel and Worst Picture (the latter tied with Fifty Shades of Grey) and was also nominated for Worst Screen Combo and Worst Screenplay.

A sequel was scheduled to be released on June 9, 2017, but was cancelled after the first film’s failure. With the acquisition of 21st Century Fox by Disney in 2019, the film rights reverted to Marvel Studios; a second reboot, set in the Marvel Cinematic Universe, is currently in development. 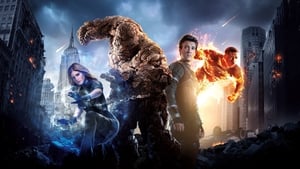 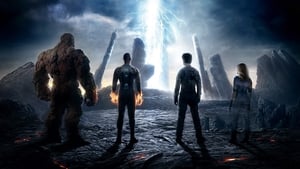 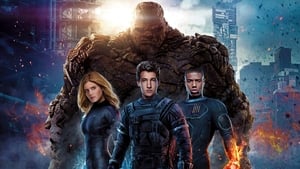 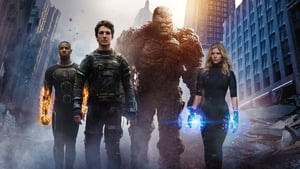 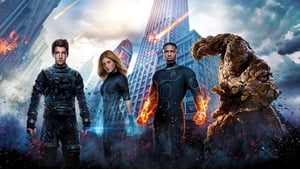 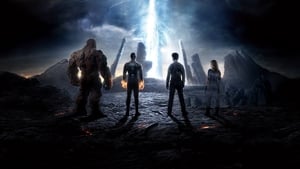