This house looked like an easy target, until they found out what was inside.Jun. 08, 2016USA89 Min.R
Your rating: 4
4 1 vote
CrimeDual Audio MoviesHollywood MoviesHorrorThriller

Don’t Breathe is a 2016 American horror thriller film produced and directed by Fede Álvarez, co-produced by Sam Raimi and Robert Tapert, and co-written by Álvarez and Rodo Sayagues. The film stars Jane Levy, Dylan Minnette, Daniel Zovatto, and Stephen Lang, and focuses on three friends who get trapped inside a blind man’s house while breaking into it. The film was produced by Ghost House Pictures and Good Universe and distributed by Sony Pictures Releasing.

In contrast to his previous work on Evil Dead, director Álvarez decided the project would have less blood, an original storyline, more suspense, and no dependence on spooky supernatural elements – which he felt was currently overused. The project, originally titled A Man in the Dark, was later announced in early 2014, with Álvarez directing, Sayagues writing, Raimi and Tapert producing, and Levy starring. Principal photography began on June 29, 2015, and wrapped in July 2015 in Detroit.

Don’t Breathe premiered at South by Southwest on March 12, 2016, and was theatrically released on August 26, 2016, by Screen Gems and Stage 6 Films. The film had grossed over $157 million and received largely positive reviews from critics, with many praising the performances (particularly Levy, Lang, and Minnette), direction, screenplay and tense atmosphere.

A group of teens break into a blind man’s home thinking they’ll get away with the perfect crime. They’re wrong. 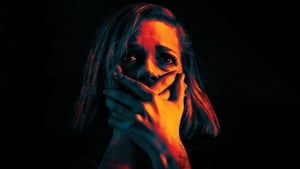 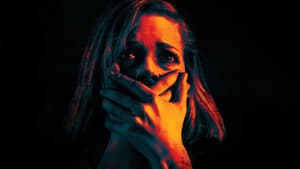 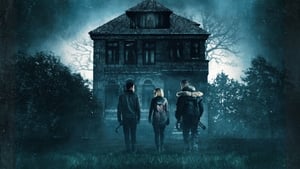 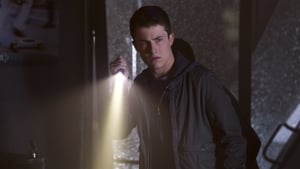 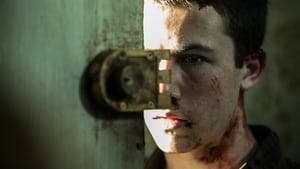 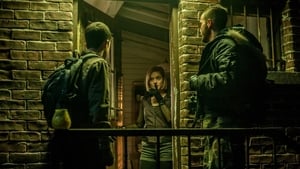 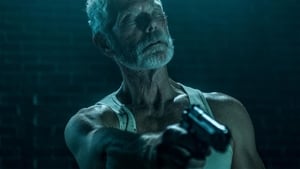