Donnie Brasco is a 1997 American crime drama film directed by Mike Newell, and starring Al Pacino and Johnny Depp. Michael Madsen, Bruno Kirby, James Russo, and Anne Heche appeared in supporting roles. The film, written by Paul Attanasio, is based on the 1988 nonfiction book Donnie Brasco: My Undercover Life in the Mafia by Joseph D. Pistone, assisted by Richard Woodley.[3]

The film is loosely based on the true story of Pistone (Depp), an FBI undercover agent who infiltrated the Bonanno crime family in New York City during the 1970s, under the alias Donnie Brasco. Brasco maneuvers his way into the confidence of an aging Mafia hitman, Lefty Ruggiero (Pacino), who vouches for him. As Donnie moves deeper into the Mafia, he realizes that not only is he crossing the line between federal agent and criminal, but also leading his friend Lefty to almost certain death.

Donnie Brasco premiered in Century City on February 24, 1997, and was released on February 28, 1997, by TriStar Pictures. The film was a box office success, earning $124.9 million against its $35 million budget, and received positive reviews from critics. The film was nominated for an Oscar for Best Adapted Screenplay.

An FBI undercover agent infiltrates the mob and finds himself identifying more with the mafia life at the expense of his regular one. 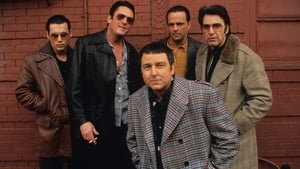 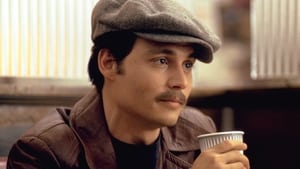 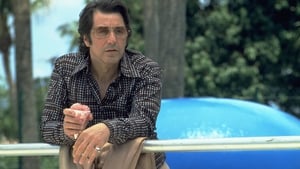 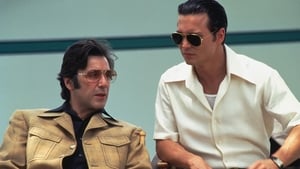