Detective Mahim spies on Manmoth, a freedom fighter. Manmoth in turn keeps a sharp eye on Mahim to reveal his secrets to his wife. 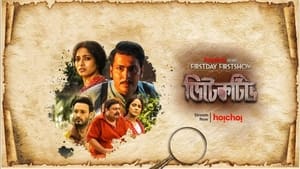