Never give a paid killer a reason to work for freeAug. 04, 2020USA87 Min.PG
Your rating: 0
8 1 vote
ActionAnimationHollywood Movies

In flashbacks, Slade Wilson is saved by an experimental drug following an accident from which he develops abilities (including super strength, enhanced agility, and regeneration) which he decides to use to become the mercenary “Deathstroke” with the help of his friend William Wintergreen. Slade then marries general Adeline “Addie” Kane who together have a son named Joseph. While on a mission in Cambodia as Deathstroke, he meets a woman named Lillian who he falls in love with. Unbeknownst to Slade, after he leaves completing his mission, Lillian gives birth to their daughter Rose who becomes orphaned after her mother dies in a hit and run. Ever since, Rose has lived alone until she is rescued by a mysterious man named Jackal, leader of the secret organization known as H.I.V.E., who trains her to one day become his successor. In the present-day, Joseph is kidnapped by Jackal. Slade returns home from one of his Deathstroke missions where he finds an angered Addie after she had discovered his Deathstroke identity from which Slade kept a secret from his family. Slade promises to bring back Joseph and hunts down Jackal at his base of operations. There, Slade is confronted by Jackal’s agents Bronze Tiger and an unnamed woman. Slade kills the woman but his arm gets locked by Tiger. Slade breaks free from Tiger’s arm lock and heads to kill Jackal. Just before Slade can rescue Joseph, his throat is sliced making him mute. After Joseph becomes hospitalized, Addie breaks up with Slade for Joseph’s safety. Kane then isolates Joseph at a private school to hide him from Slade. 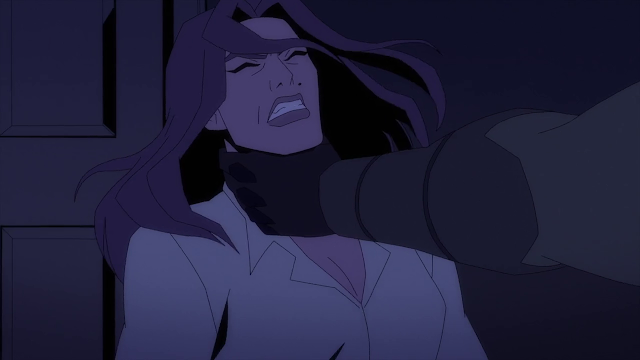 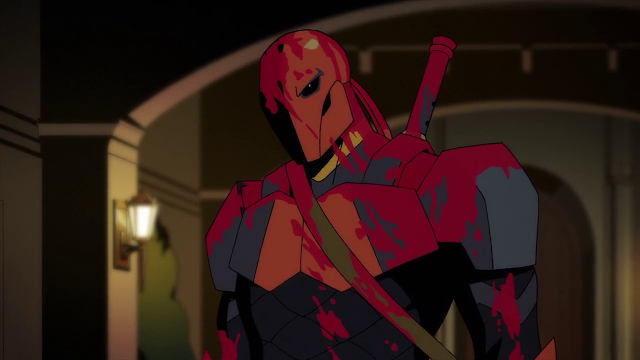 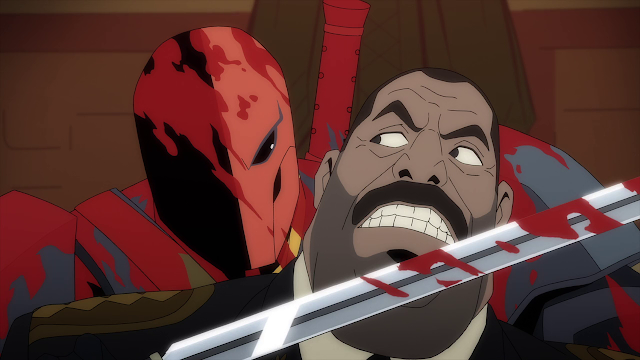 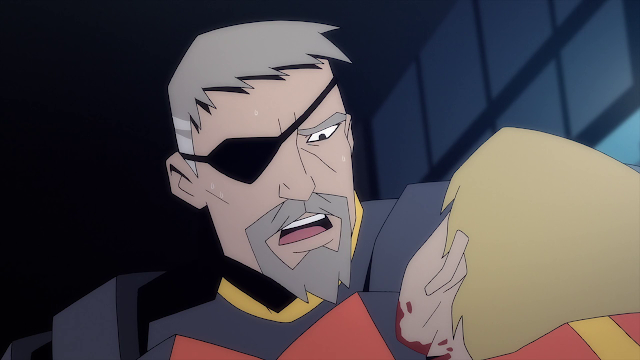 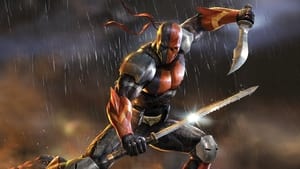 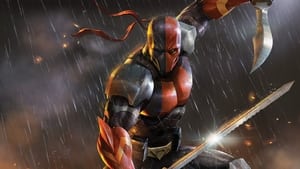 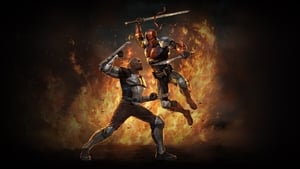 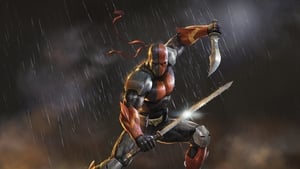 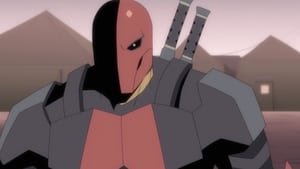