Dead Silence is a 2007 American supernatural horror film directed by James Wan and written by Leigh Whannell. The film stars Ryan Kwanten, Judith Roberts, Donnie Wahlberg, and Amber Valletta.[2] Upon release, it was a box office bomb, grossing only $22 million against a $20 million budget.

Dead Silence Jamie returns to his hometown in search of answers to his wife’s murder, which occurred after receiving a weird package containing a ventriloquist dummy named Billy, which may be linked to the legend of ventriloquist Mary Shaw. Destined to find out the truth, Jamie goes to the town of Raven’s Fair, where Shaw used to perform and is buried. But Jamie is in for more than he expected. 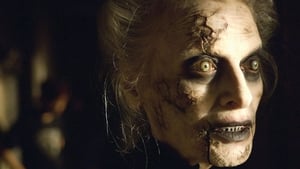 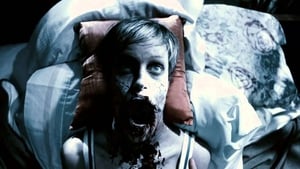 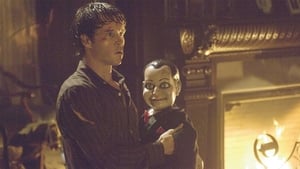