Daddy’s Home is a 2015 American comedy film directed by Sean Anders and written by Anders, Brian Burns, and John Morris.[4] The film is about a mild-mannered stepfather (Will Ferrell) who vies for the attention of his wife’s (Linda Cardellini) children when their biological father (Mark Wahlberg) returns.

The second collaboration between Ferrell and Wahlberg following the 2010 film The Other Guys, principal photography began on November 17, 2014 in New Orleans, Louisiana. The film was released on December 25, 2015, by Paramount Pictures and grossed $242 million worldwide, becoming Ferrell’s highest-grossing live-action film. It has a 31% approval rating on Rotten Tomatoes, which criticizes the lack of funny ideas.[5] A sequel, Daddy’s Home 2, was released on November 10, 2017.

The story of a mild-mannered radio executive (Ferrell) who strives to become the best stepdad ever to his wife’s two children, but complications ensue when their freewheeling, freeloading real father arrives, forcing stepdad to compete for the affection of the kids. 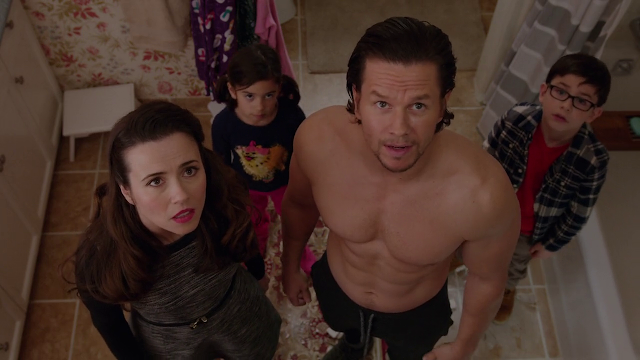 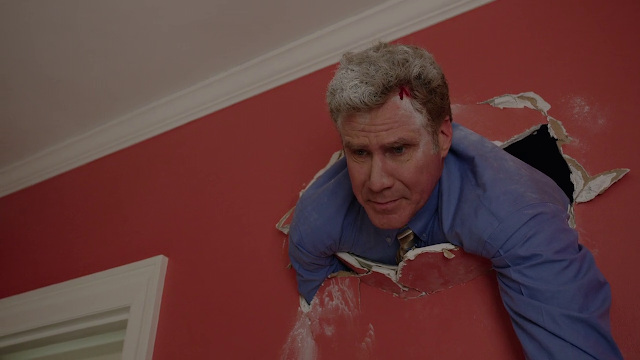 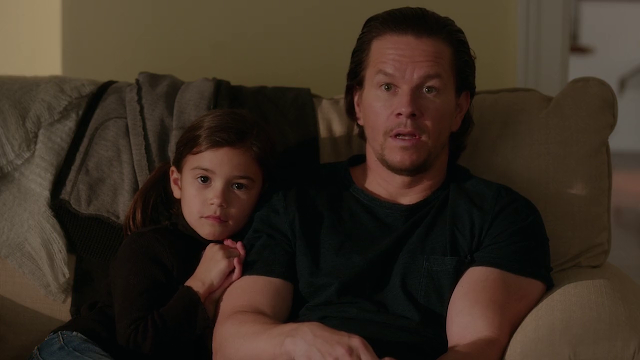 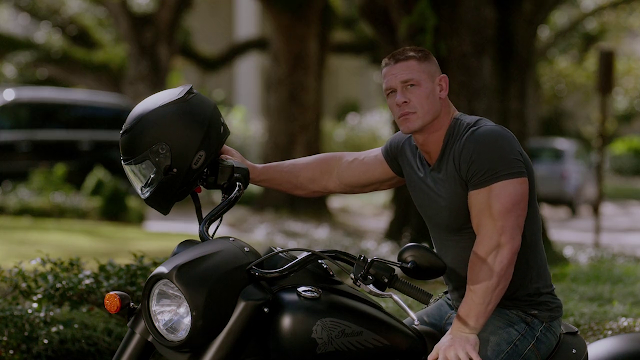 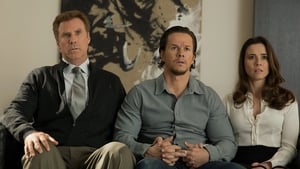 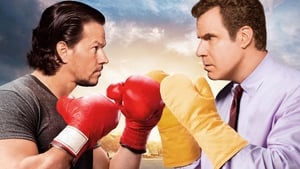