The one story you won't be seeing on the 6 o'clock news!Aug. 08, 1985Italy90 Min.R
Your rating: 0
5 1 vote
AdventureDual Audio MoviesHollywood MoviesHorrorThriller

Cut and Run A reporter and her cameraman connect a surviving Jonestown leader and a TV exec’s missing son to a drug war where jungle installations are being massacred by an army of natives and a skilled white assassin. 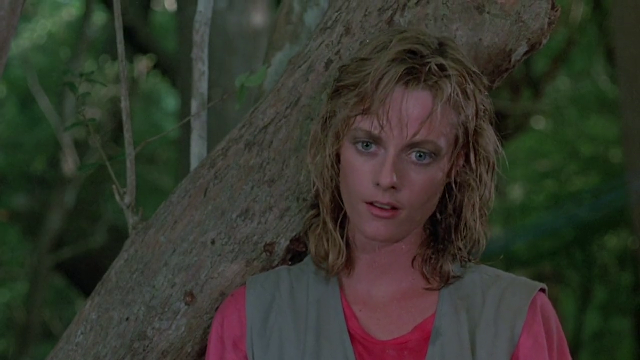 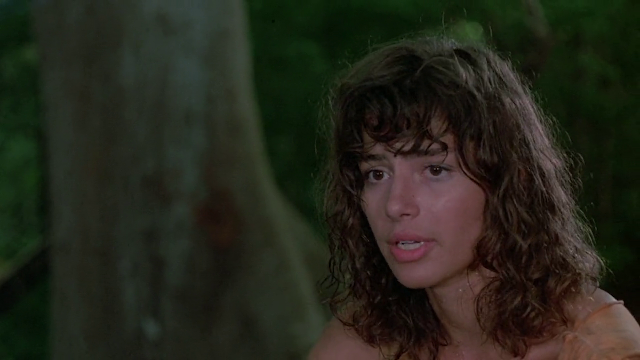 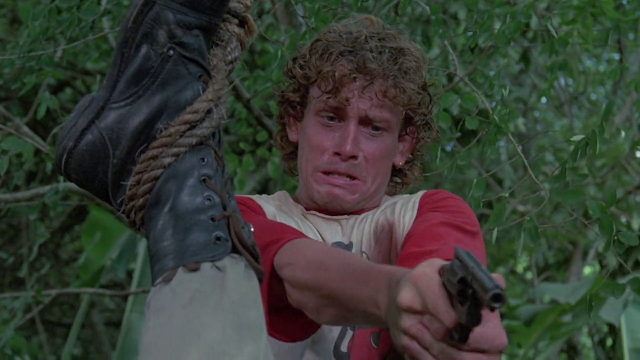 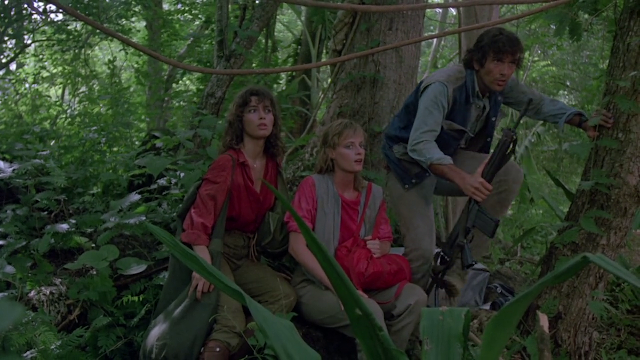