Curse of Chucky is a 2013 American supernatural slasher film, the sixth installment of the Child’s Play franchise. The film was written and directed by Don Mancini, who created the franchise and wrote the first seven films. It stars Brad Dourif as Chucky and Fiona Dourif as Nica Pierce, as well as Danielle Bisutti, A Martinez and Brennan Elliott. The film grossed $3.8 million in DVD sales.

Curse of Chucky sees a return to the franchise’s source material, bringing back the straightforward horror elements found in the first Child’s Play film, as well as Chucky’s classic appearance. The film, which went into production in September 2012, is the first direct-to-video installment of the series. In the U.S., it debuted via VOD on September 24, 2013, followed by a DVD and Blu-ray Disc release on October 8, 2013. The film was also turned into a scare zone for 2013’s annual Halloween Horror Nights at Universal Studios Hollywood. Though Curse of Chucky was made with a direct-to-video release in mind, it was also seen theatrically in several countries, like Brazil. The film was followed by Cult of Chucky in 2017.

After the passing of her mother, a young woman in a wheelchair since birth, is forced to deal with her sister, brother-in-law, niece, and their nanny as they say their goodbyes to mother. When people start turning up dead, Nica discovers the culprit might be a strange doll she received a few days earlier. 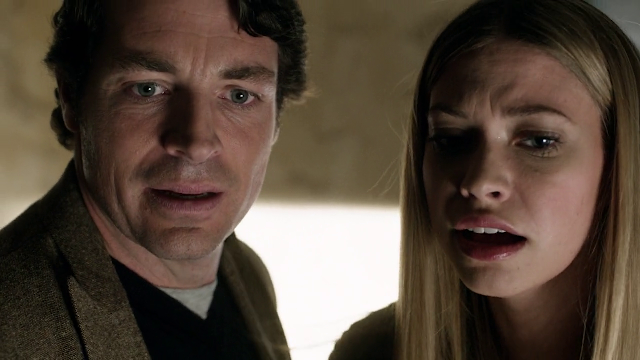 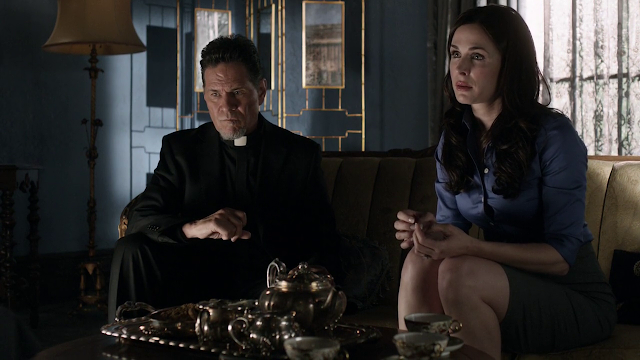 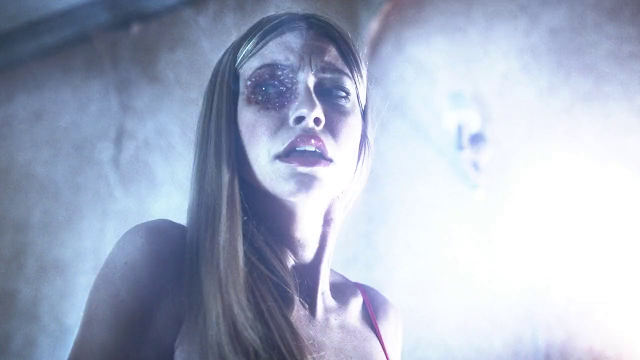 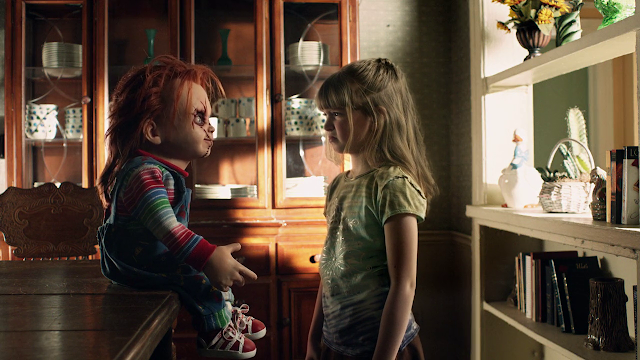