Cloverfield is a 2008 American monster film directed by Matt Reeves, produced by J.J. Abrams, and written by Drew Goddard. The film stars Michael Stahl-David, Odette Yustman, T.J. Miller, Jessica Lucas, Lizzy Caplan, and Mike Vogel. The film uses a found footage motif to follow five young New York City residents fleeing from a massive monster and various other smaller creatures that attack the city while they are having a farewell party.

Development began when producer J. J. Abrams started conceptualizing a new monster and enlisted Neville Page to design the creature, referred to as Clover. In February 2007, the project was secretly greenlit by Paramount Pictures and produced by Abrams’ Bad Robot Productions. Principal photography took place in Los Angeles that same year. During production, the project went under several working titles, including Slusho, Cheese and Greyshot. As part of a viral marketing campaign, a teaser trailer was released ahead of screenings of Transformers without a title attached. The film’s official title was revealed in a second teaser trailer attached to screenings of Beowulf. With limited details revealed about the film prior to release, it garnered online speculation, including forums and websites dedicated to uncovering any hidden information about the film. Several tie-ins, including a prequel manga series, were released as part of the film’s marketing campaign.

Cloverfield was released on January 18, 2008, and received positive reviews from film critics. Many praised Reeves’ direction and the film’s cinéma vérité style narrative. It earned $172 million worldwide at the box office against a $25 million budget. The film served as the first installment of the Cloverfield franchise, followed by 10 Cloverfield Lane in 2016 and The Cloverfield Paradox in 2018.[3]

Five young New Yorkers throw their friend a going-away party the night that a monster the size of a skyscraper descends upon the city. Told from the point of view of their video camera, the film is a document of their attempt to survive the most surreal, horrifying event of their lives. 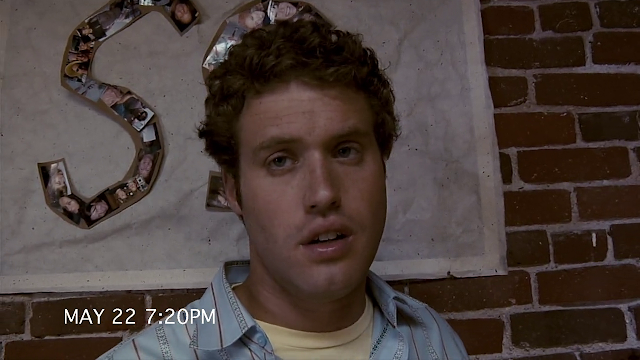 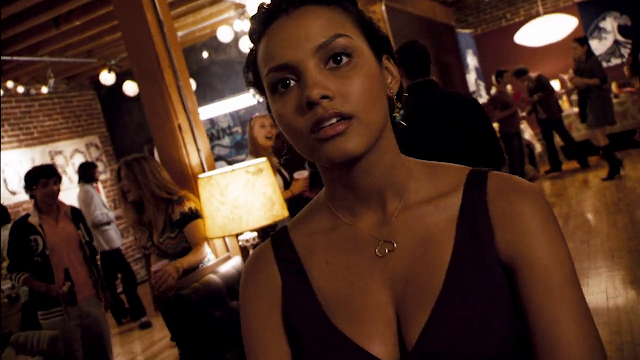 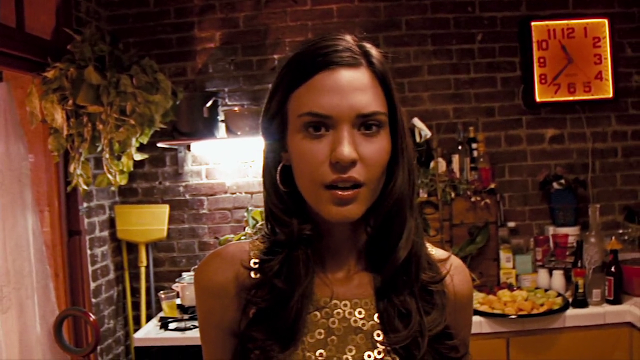 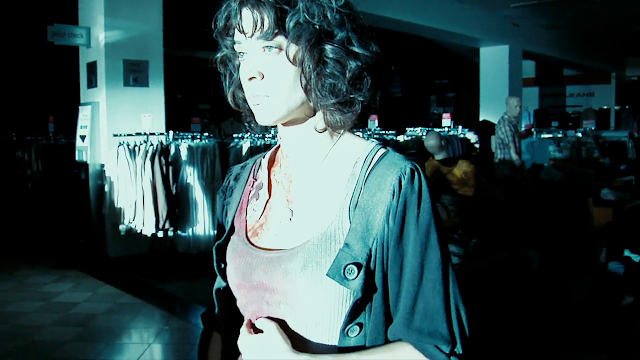