Closed Circuit A terrorist attack in London results in the capture of the suspect, and the attorney general appoints Claudia Simmons-Howe as a special advocate on his defense team. On the eve of the trial, the accused’s attorney dies and a new one, Martin Rose, steps in. Martin and Claudia are former lovers—a fact which must remain hidden—and, as Martin assembles his case, he uncovers a sinister conspiracy that places him and Claudia in danger.

Closed Circuit has received mixed reviews from critics. It currently holds a 43% rating on Rotten Tomatoes based on 134 reviews, with the critical consensus saying “Slick and well acted, Closed Circuit unfortunately never quite works up a full head of steam, with a plot that’s alternately predictable and full of holes.”[6] On another film aggregator, Metacritic, the film has a score of 50 (out of 100), based on 39 critics.[7] 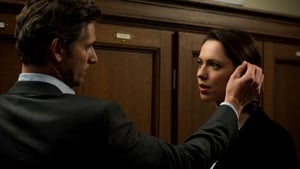 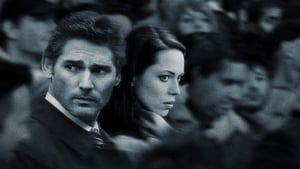 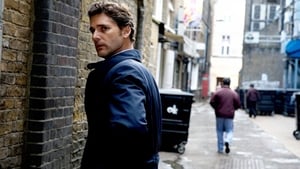