Catch Me If You Can is a 2002 American biographical crime film directed and produced by Steven Spielberg from a screenplay by Jeff Nathanson. The film stars Leonardo DiCaprio and Tom Hanks, with Christopher Walken, Martin Sheen, and Nathalie Baye in supporting roles. The film is based on the life of Frank Abagnale, who, before his 19th birthday, successfully performed cons worth millions of dollars by posing as a Pan American World Airways pilot, a Georgia doctor and a Louisiana parish prosecutor. His foremost crime was check fraud; he became so highly skilled that the FBI later turned to him for help catching other check forgers.

Development for the film began in 1980 but dragged on until 1997, when Spielberg’s DreamWorks bought the film rights to Abagnale’s 1980 book of the same name. David Fincher, Gore Verbinski, Lasse Hallström, Miloš Forman, and Cameron Crowe were all considered to direct the film before Spielberg decided to direct it himself. Filming took place from February to May 2002.

Catch Me If You Can opened on December 25, 2002 to critical and commercial success. At the 75th Academy Awards, Christopher Walken and John Williams were nominated for Best Supporting Actor and Best Original Score,[2] respectively.

A true story about Frank Abagnale Jr. who, before his 19th birthday, successfully conned millions of dollars worth of checks as a Pan Am pilot, doctor, and legal prosecutor. An FBI agent makes it his mission to put him behind bars. But Frank not only eludes capture, he revels in the pursuit. 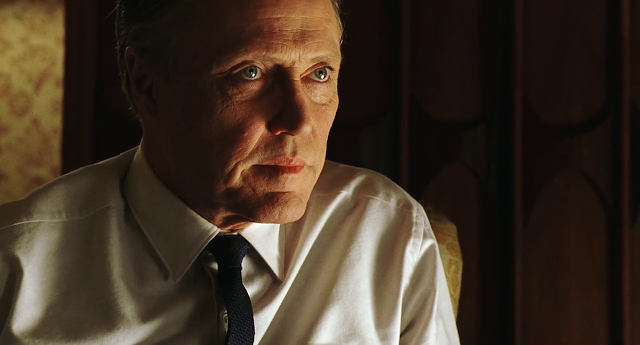 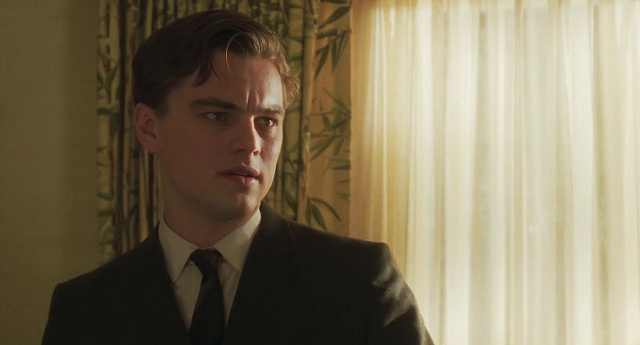 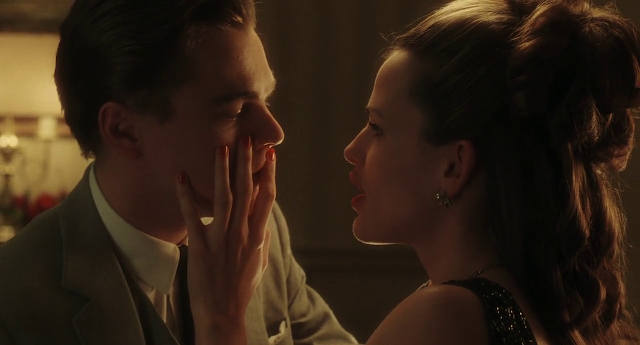 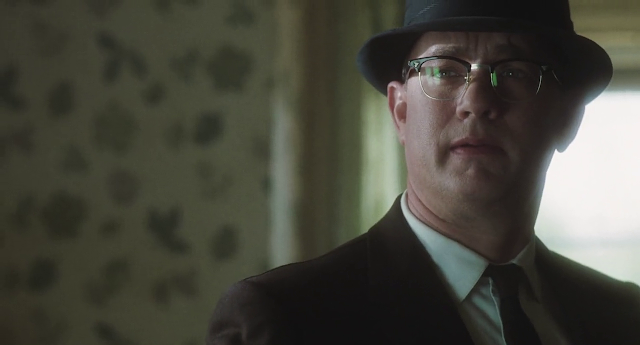