Bhoot: Part One – The Haunted Ship

Bhoot – Part One: The Haunted Ship is a 2020 Indian Hindi-language horror thriller film written and directed by Bhanu Pratap Singh and jointly produced by Karan Johar, Hiroo Yash Johar, Apoorva Mehta, and Shashank Khaitan.[4] It is based on a true incident that took place in Mumbai,[5] about the MV Wisdom incident in 2011,[not verified in body] and tells the story of an officer who has to move an abandoned but haunted ship lying static on Juhu Beach. The film features Vicky Kaushal in lead role and is the first film of a planned horror film franchise.[4]

Principal photography began in December 2018 and was wrapped in September 2019.[6] It was theatrically released in India on 21 February 2020.[7]

Bhoot – Part One: The Haunted Ship –Meera’s third birthday is celebrated on the Sea-Bird by the ship’s merchant crew. Drawn away from the party by a sound, Meera is attacked by a ghost and screams. Years later, shipping officer Prithvi Prakashan (Vicky Kaushal), with the help of friend and colleague Riaz, elopes with his pregnant girlfriend Sapna. Prithvi foils a human trafficking operation but Riaz warns him against such dangerous adventures. Prithvi and Sapna have a girl, Megha, and are shown raising her.

Bhoot – Part One: The Haunted Ship –Some time later, Prithvi is living alone. He and Riaz investigate the Sea-Bird, which was mysteriously found abandoned at an unmanned port, and recover its logbook. A couple are shown having a romantic adventure on the ship before being killed by a ghost. The body of a girl is found buried on the beach. Prithvi and Riaz attempt to tow the Sea-Bird for disposal, but their salvage ship is damaged. Prithvi is injured saving a drowning man, and sees a girl through a hole in the ship.

Bhoot – Part One: The Haunted Ship –While recovering, Prithvi hallucinates of the ship and his wife and daughter. In a flashback, it is revealed that they drowned due to improper safety equipment on a river-rafting vacation he had planned. Disturbed, he consults with Professor Raghuveer Joshi (Ashutosh Rana), who is researching the afterlife and has hallucinations of his own dead wife and daughter. Prithvi returns to the ship and finds a video camera in the engine room; the ghost attacks him but he is saved by Riaz.

Prithvi comes to believe that the girl he saw is Meera, and that she has been possessed by the ghost for 11 years. He brings his findings to Joshi who advises him to identify the ghost; Riaz is wary, knowing this is well beyond their duty. Prithvi learns that the crew of the ship committed suicide, except for Meera and her mother, and grows suspicious of an unidentified man amongst the crew. Prithvi and Riaz meet the mother, Vandana (Meher Vij), and play the video of Meera’s birthday party. Vandana reveals that the Sea-Bird was involved in drug smuggling and other illegal activities, and that the unknown man, Amar, stopped her from committing suicide after the captain had assaulted her. Vandana says that she and Amar fell in love and planned to flee, recording the captain’s illegal activities to expose him, but that Amar was caught and died following torture.

In order to free Meera, Vandana agrees to show the shipping officers a secret room on the ship. Along with Joshi, they go to the ship the night before it is to be towed away. They fight the ghost, and during the encounter it is revealed that Vandana killed Amar to save herself. Vandana and Joshi are killed, and Riaz spills the diesel fuel. Prithvi finds the secret room where Amar’s corpse is hanging. He burns the body, dispelling the ghost. Prithvi rescues Meera and they escape through the hole in the ship.

Later, Prithvi teaches Meera how to eat noodles. In an additional scene in the mid-credits, a black figure is seen moving around Prithvi’s home. 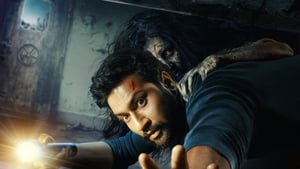 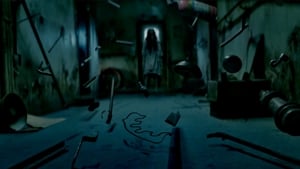 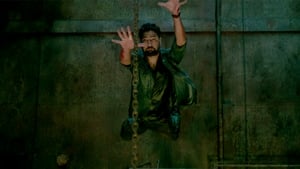 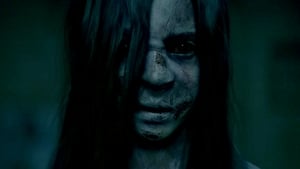 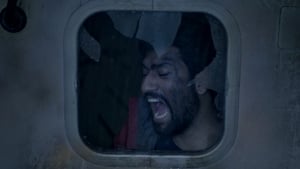 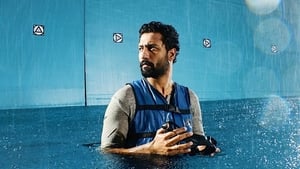 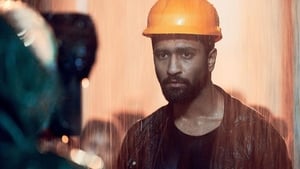 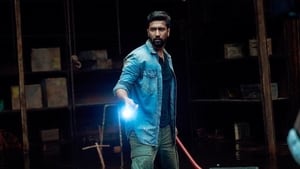 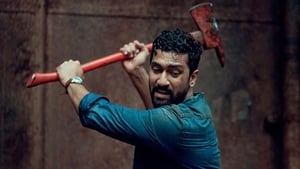 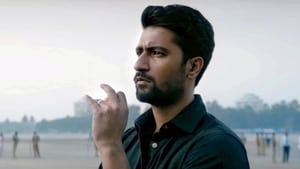