Conceived as early as the 1990s, Bhansali announced the film in 2003 but production was delayed several times due to its changing cast. Bajirao Mastani, a passion project for Bhansali, spent the next eleven years in development hell before being revived in 2014. Extensive research was done before moving into pre-production, which required the creation of twenty-two highly detailed sets, and numerous costumes and props to strengthen its opulence and high production value. Principal photography took place on sets constructed in Film City, with some portions being filmed on location. Visual effects and CGI were used in post-production to enhance a number of scenes.

The film was released on 18 December 2015 and praised for Bhansali’s direction, various technical achievements, and the performances of the cast. Bajirao Mastani has also been noted for its scale, grandeur and attention to detail. With a budget of ₹145 crores, including marketing and advertisements, it is one of the most expensive Hindi films. It has grossed over ₹356 crores at the box office, becoming a major commercial success and one of the highest-grossing Indian films of all time.

Peshwa Bajirao married to Kashibai, falls in love with Mastani, a warrior princess in distress. They struggle to make their love triumph amid opposition from his conservative family. 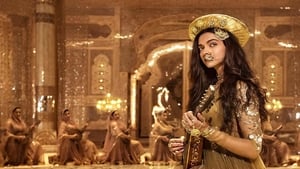 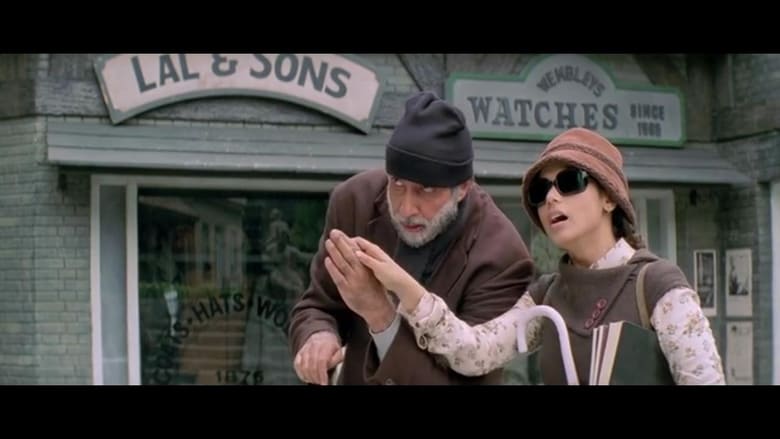 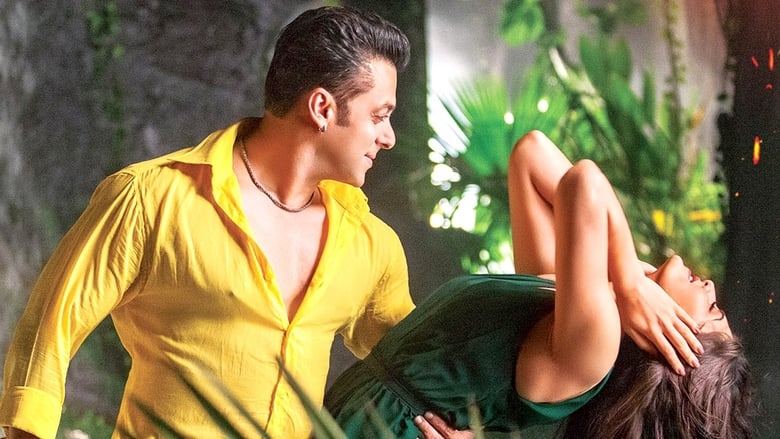