Back to the Future Part III

They've saved the best trip for last... But this time they may have gone too far.May. 25, 1990USA119 Min.PG
Your rating: 0
5 1 vote
AdventureComedyScience Fiction

Back to the Future Part III is a 1990 American science fiction Western film and the final installment of the Back to the Future trilogy. The film was directed by Robert Zemeckis, and stars Michael J. Fox, Christopher Lloyd, Mary Steenburgen, Thomas F. Wilson and Lea Thompson. The film continues immediately following Back to the Future Part II (1989); while stranded in 1955 during his time travel adventures, Marty McFly (Fox) discovers that his friend Dr. Emmett “Doc” Brown (Lloyd), trapped in 1885, was killed by Buford “Mad Dog” Tannen (Wilson), Biff‘s great-grandfather. Marty travels to 1885 to rescue Doc and return once again to 1985, but matters are complicated when Doc falls in love with Clara Clayton (Steenburgen).

Back to the Future Part III was filmed in California and Arizona, and was produced on a $40 million budget back-to-back with Part II. Part III was released in the United States on May 25, 1990, six months after the previous installment, and grossed $244 million worldwide during its initial run, making it the sixth-highest-grossing film of 1990.[4]

The final installment of the Back to the Future trilogy finds Marty digging the trusty DeLorean out of a mineshaft and looking for Doc in the Wild West of 1885. But when their time machine breaks down, the travelers are stranded in a land of spurs. More problems arise when Doc falls for pretty schoolteacher Clara Clayton, and Marty tangles with Buford Tannen. 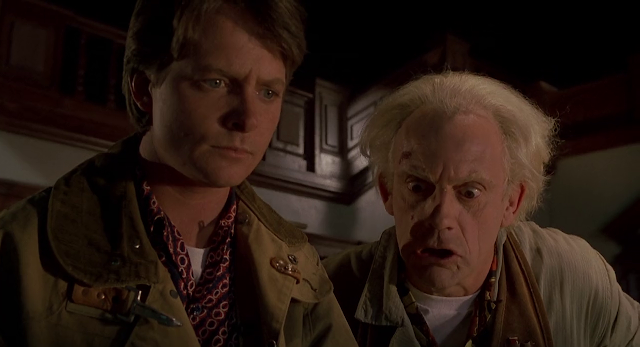 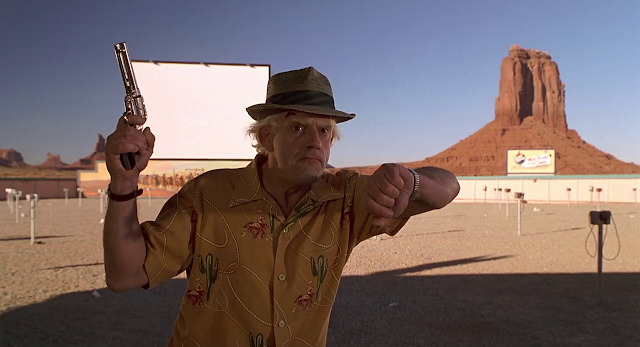 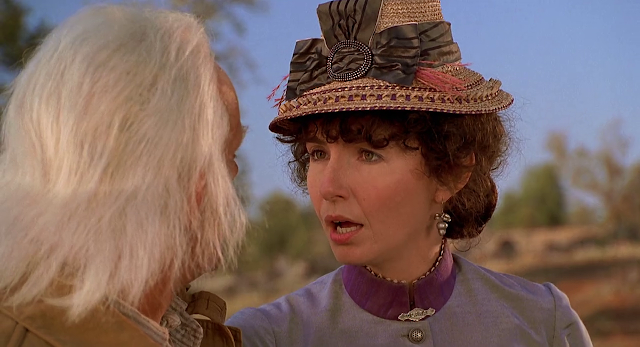 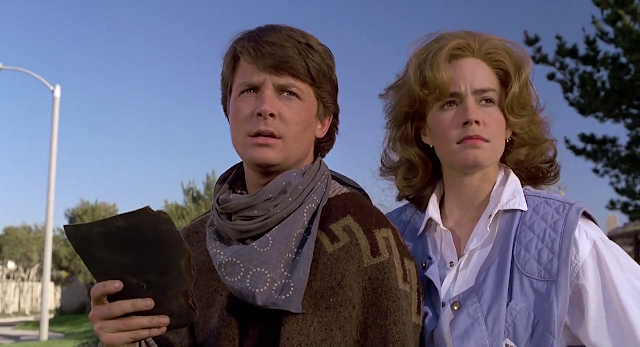 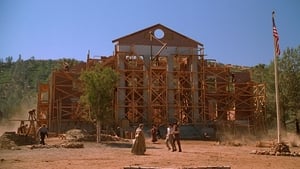 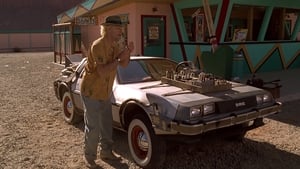 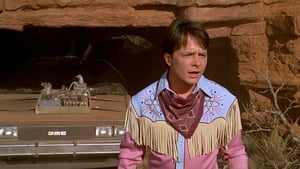 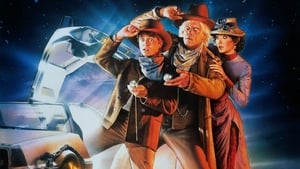 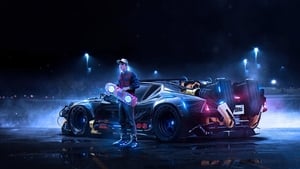 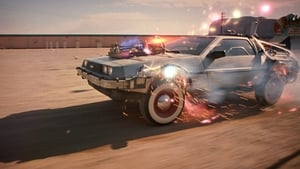 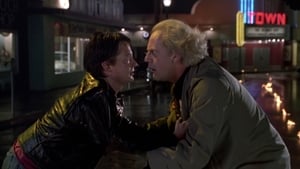 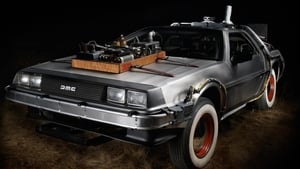 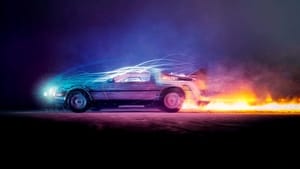