Atonement is a 2007 romantic war drama film directed by Joe Wright and starring James McAvoy, Keira Knightley, Saoirse Ronan, Romola Garai, Benedict Cumberbatch and Vanessa Redgrave. It is based on Ian McEwan‘s 2001 novel of the same name. The film chronicles a crime and its consequences over the course of six decades, beginning in the 1930s. It was produced for StudioCanal and filmed in England. Distributed in most of the world by Universal Studios, it was released in the United Kingdom and Ireland on 7 September 2007 and in North America on 7 December 2007.

Atonement opened both the 2007 Vancouver International Film Festival and the 64th Venice International Film Festival, making Wright, at the age of 35, the youngest director ever to open the latter event. The film was a commercial success and earned a worldwide gross of approximately $129 million against a budget of $30 million. Critics gave the drama positive reviews, praising its acting performances, its cinematography and Dario Marianelli‘s score.

Atonement won an Oscar for Best Original Score at the 80th Academy Awards and was nominated for six others, including Best Picture, Best Adapted Screenplay, and Best Supporting Actress for Ronan.[6] It also garnered fourteen nominations at the 61st British Academy Film Awards, winning both Best Film and Production Design, and won the Golden Globe Award for Best Motion Picture – Drama.[7]

As a 13-year-old, fledgling writer Briony Tallis irrevocably changes the course of several lives when she accuses her older sister’s lover of a crime he did not commit. 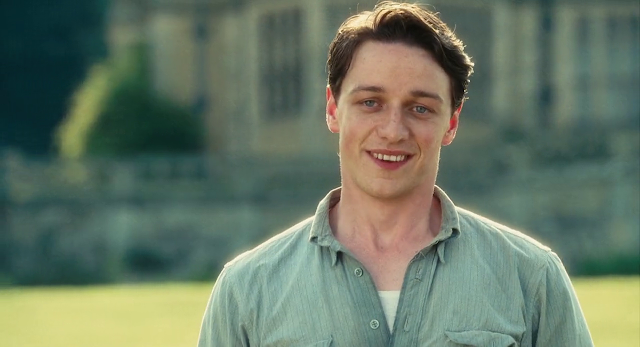 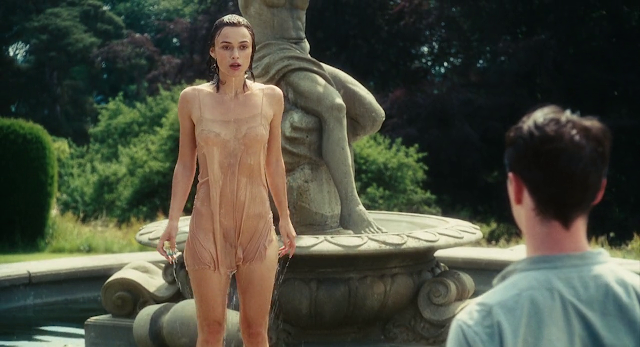 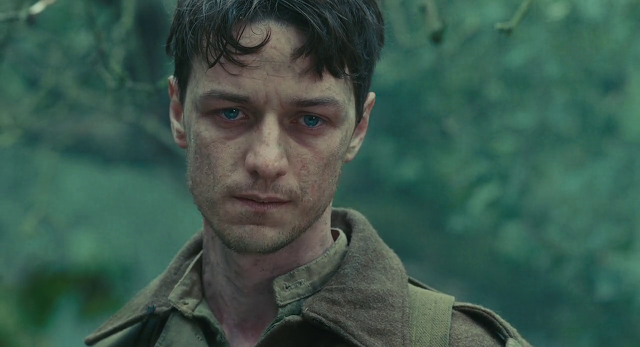 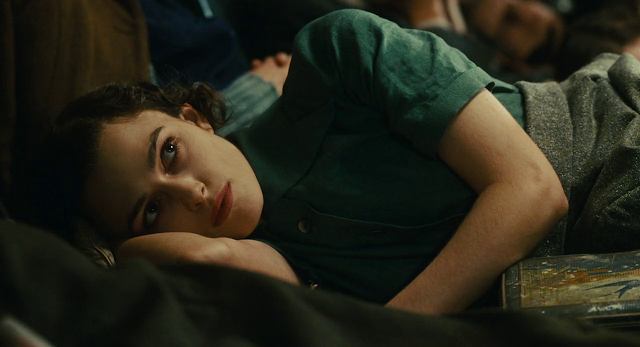 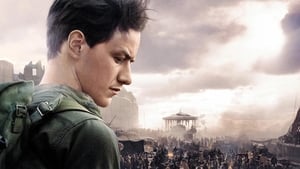