A Hidden Life (formerly titled Radegund) is a 2019 epic historical drama film written and directed by Terrence Malick, starring August Diehl, Valerie Pachner, and Matthias Schoenaerts with both Michael Nyqvist and Bruno Ganz in their final performances. The film depicts the life of Franz Jägerstätter, an Austrian farmer and devout Catholic who refused to fight for the Nazis in World War II. The film’s title was taken from George Eliot‘s book Middlemarch.

The film A Hidden Life had its world premiere at the Cannes Film Festival in May 2019 and was theatrically released in the United States on December 13, 2019.[6] It was the final feature film to be released under the Fox Searchlight Pictures name before Walt Disney Studios changed the company’s name to Searchlight Pictures on January 17, 2020.

The film began production in Studio Babelsberg in Potsdam, Germany in summer 2016. From 11 July through 19 August 2016 the production shot on location in South Tyrol. Locations there was the church of St. Valentin in Seis am Schlern, the valley of Gsies, the village of Rodeneck, the mills in Terenten, the meadows of Albions in Lajen, the Seiser Alm, the Taufers Castle, the Fane Alm in Mühlbach, the Puez-Geisler Nature Park, the renaissance Velthurns Castle in the village of Feldthurns, the Franzensfeste Fortress, the gardens of the bishop’s Hofburg in Brixen and the Neustift cloister.[9][7] 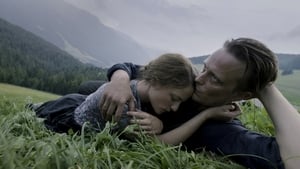 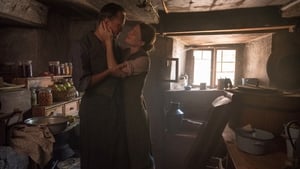 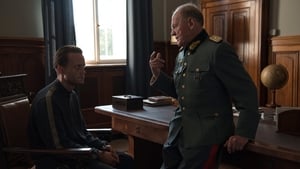 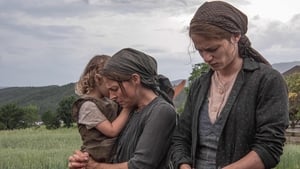 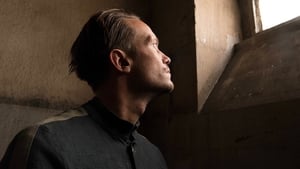