2 Guns is a 2013 American buddy cop action comedy film directed by Baltasar Kormákur and starring Denzel Washington and Mark Wahlberg.[6] Based on the comic book series of the same name created by Steven Grant and Mateus Santolouco, published in 2007 by Boom! Studios. The film was released in the United States on August 2, 2013,[7] and was met with mixed reviews from critics.

2 Guns A DEA agent and an undercover Naval Intelligence officer who have been tasked with investigating one another find they have been set up by the mob — the very organization the two men believe they have been stealing money from.

Robert Trench, an undercover DEA agent, takes advantage of gunman Michael Stigman’s idea to rob a bank to bust him and a mob boss. However, it proves too successful with much more money seized than anticipated with Trench’s forces not stopping the getaway. Complicating things still more, Stigman turns out to be a Naval Intelligence agent who shoots Trench and takes the money. The interservice debacle suddenly finds Trench and Stigman in a bloody web of corrupt clandestine rivalries as they are hunted, blackmailed and isolated for the money on both sides of the law. Now, the fugitives must work together to find a way out of this situation with no one to turn to but themselves. 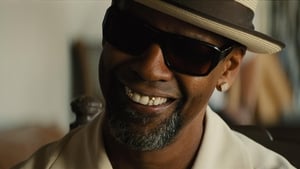